Following in the footsteps of Tandem and other digital players in Europe and the US, Clearly will offer a digital-only platform letting customers open an account in the "time it takes to make a cup of tea". Once an account is opened, customers will be able to make money transfers, access loans and manage investments from their handsets in real-time.

Says CEO Cunningham: "The UAE is a great place to do this as it ranks as one of the most technologically developed countries in the world and with consumers being more tech-focused than ever, we see this as a real opportunity to better serve customers. Clearly’s new digital banking proposition will place the customer’s needs first, putting banking in their hands and making accessing and growing their money easy."

Last year Commercial Bank of Dubai laid out plans to launch a digital-only bank, dubbed CBD NOW, targeting millennials and tech-savvy customers in the UAE. German digital player Fidor has also opened an office in Dubai as a base for an expansion of its services to companies in Asia, Africa and the Middle East.

Greenwood, a former director of digital and mobile architecture at Barclays Bank, has yet to update his LinkedIn profile to reflect the new position. Earlier this month Tandem Bank laid off 30 staff following the sudden withdrawal of £29 million in promised funding from Sanpower, the Chinese conglomerate which owns House of Fraser.

The former CTO of UK challenger Tandem has joined forces with experienced execs from the more traditional banking sector to build a digital-only bank in Dubai. 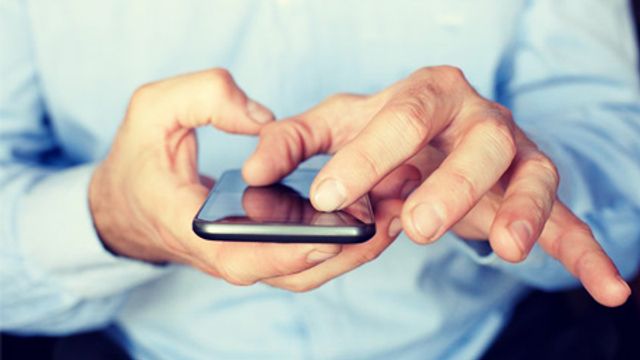