Over the coming months, some 2,000 Nets terminals will be enabled for QR code-based payments, rising to 10,000 by the end of the year.

Meanwhile, users of the DBS PayLah! app will be able to generate their own QR code, which they can display at their premises or send to others via social or online channels for payments.

And from next month onwards, OCBC Pay Anyone customers will be able to scan a merchant's QR code and proceed to make payments of up to $1000 a day, without the need for a card and PIN.

In Singapore, it is estimated that more than 80% of payments made at small shops are in cash. At hawker centres and wet markets, this rises to 90%.

Jeremy Soo, head of consumer banking group (Singapore), DBS Bank, says: “We believe that cashless payments in Singapore is ripe for disruption. Singapore has one of the world’s highest smartphone penetration and surveys have indicated that the majority of consumers here are open to making payments with their mobile devices. All we need is a solution that has a low barrier to entry, is easy for merchants to implement, and for consumers to use. The DBS PayLah! QR code payment solution ticks all the boxes and is well positioned to drive cashless payment behaviour in Singapore, taking us one step closer to our nation’s vision of being a Smart Nation.”

Singapore is hoping to mimic the success of mobile payments in China, where QR code-based payments from the likes of AliPay have laid the groundwork for a move to a cashless society.

To help spur adoption, DBS will be holding a QR code bazaar from 5 to 7 May, which will see 200 vendors setting up shop at youth-oriented non-profit Scape, each equipped with DBS PayLah!’s QR code payment function. 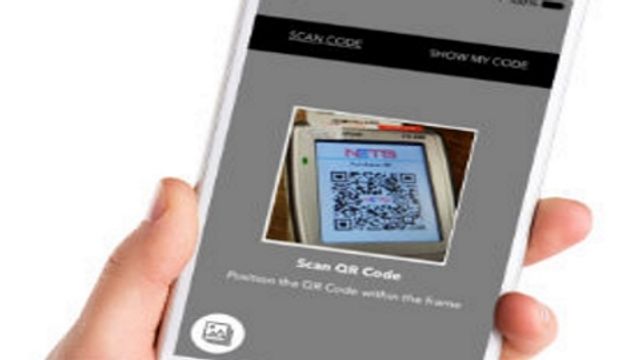