The MoneyGram board of directors has unanimously approved the amended agreement, worth $18 a share in cash, up from the $13.25 initially offered and more than the $15.20 put on the table by Euronet.

Pamela Patsley, executive chairman, MoneyGram, says: "Throughout this process, our board of directors has remained laser-focused on maximizing value for MoneyGram stockholders, while taking into account price, the ability to complete a transaction and other important considerations."

Euronet CEO Michael Brown says he is "disappointed" and that his firm will review the amended deal between MoneyGram and Ant Financial.Brown has also repeated Euronet's claims that a deal with China's Ant could create a national security risk and may not get regulatory approval from the Committee on Foreign Investment in the United States (Cifus).

"In light of bipartisan concerns that have been raised by four Members of Congress, extensive public reports examining questionable data security practices of Ant Financial and broad concern raised over Chinese based acquirers, we continue to hold the view that the Ant deal may never close," says Brown.

For their part, MoneyGram and Ant say that they have "already made significant progress towards obtaining the regulatory approvals necessary to complete the transaction". The two have also again stressed that MoneyGram will operate as an independent subsidiary and retain its brand, management team, IT infrastructure and headquarters in Dallas.

Ant Financial has increased its bid to buy MoneyGram by 36%, to around $1.2 billion, in an effort to fight off competition from Euronet. 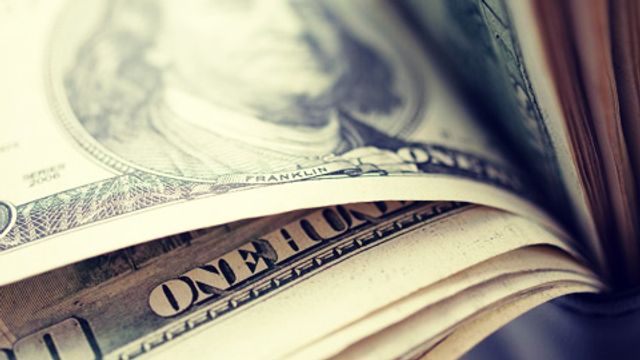