The study is the second output of the Global Fintech Hubs Federation, an initiative by Swift's innovation arm Innotribe and the UK's Innovate Finance to create a cross-border and open platform that brings established and emerging hubs together.

The second report - expanded to cover 44 hubs - provides an overview of the fintech hubs emerging globally, with an analysis of local market facts, figures and future trends as well as an index performance score that determines the ease of growing a fintech business in each hub.

London and Singapore come out on top, followed by New York and Silicon Valley, with one of the 24 new cities - Chicago - making a strong debut at number five. Mark Boleat, policy chairman, City of London Corporation, says: "The UK has long been a leader when it comes to FinTech and so it’s great to see our position is unchanged. It does, however, highlight the prominence of other cities vying for a slice of the pie. "With competition rising, it’s important for the UK to continue championing innovation whilst maintaining the right degree of regulation to see our fintechs thrive. We are committed to strengthening FinTech in the UK and are hopeful we can continue to lead in this sector."The report covers 20 European hubs, finding that most agree that they have good access to talent.

Only a handful - the UK, Netherlands, Russia, Switzerland and Norway - have set up regulatory sandboxes, while even fewer have seen their watchdogs ink fintech cooperation deals with counterparts around the world.In Asia Pacific, hubs are more positive about regulation, while the players in the Middle East also claim excellent government support. In Africa, fintech developments are concentrated around mobile and social payments but big success stories are rare thanks to low levels of government and regulatory support and a lack of quality infrastructure. In North America, the traditional strength of Silicon Valley and New York continues but Chicago and Charlotte have emerged as important hubs, while Toronto dominates in Canada.

Fintech has become a truly global phenomenon, with hubs popping up in cities around the world, although established players such as London and Singapore continue to be the top centres, according to a report by Deloitte. 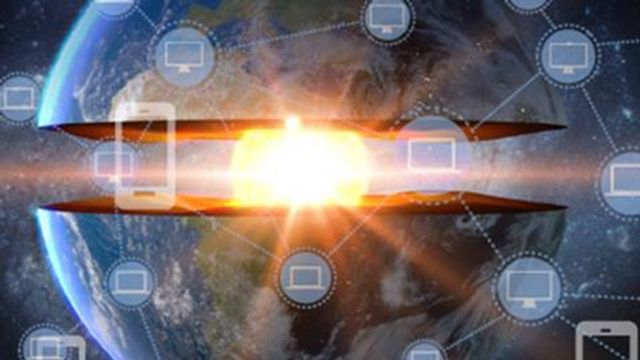