As I wrote last time, in 2016 China became the new leader in fintech worldwide with 39 per cent of global volume.

Also Read: Here’s why accelerators should bring all startups under one roof

An optimistic bet for the two to three year horizon is that the Southeast Asian fintech industry could be 30–50 times bigger than it is now.

As you can find in the new issue of the “Money Of The Future” fintech report, despite the decline in funding amount in Southeast Asia, the amount of deals remained the same (58 deals vs 57 from a year ago). This means that cheque-size decreased.  Investors are being careful with targets because of growth barriers of lack of infrastructure (availability of BaaS and APIs).

Singapore remains an absolute fintech leader in Southeast Asia with US$81.5 million invested in 2016 and 60 per cent of market share (both by number of deals and money invested). Singapore is nice and differentiated, but most of companies are young and growing, so there is not any dominance in any particular vertical.

The Philippines and Indonesia are following the fintech trend and together hold one-fifth of all companies funded.

<img src="https://cdn-images-1.medium.com/max/2000/1*jRr1ceU9TunfYqbsPZqylA.jpeg" alt="">We have estimated there are about 120 fintech companies in Singapore. However, if we take into account all accelerated young pre-seed startups (from incubators, banks’ innovative labs, etc.), the number rises to around 200–300 and rising.

The most developed fintech verticals in Singapore are wealth management and online-trading, followed by payments, remittances and (suddenly!) blockchain (which got a lot of funding in 2016). Blockchain has truly become one of the major verticals in the city.

In comparison with other markets, insurtech, lending startups and neobanks in Singapore are not well funded. However, we predict that will be changing soon due to many strong players in this area.

This is a model worth copying; providing leverage and support to local fintech-focussed VCs would be very useful step from Singaporean (and other SEA-based) state-owned strategic investors.

It could re-boost a dropping market.

Singapore remains an absolute fintech leader in Southeast Asia with US$81.5 million invested in 2016 and 60 per cent of market share (both by number of deals and money invested). Singapore is nice and differentiated, but most of companies are young and growing, so there is not any dominance in any particular vertical. 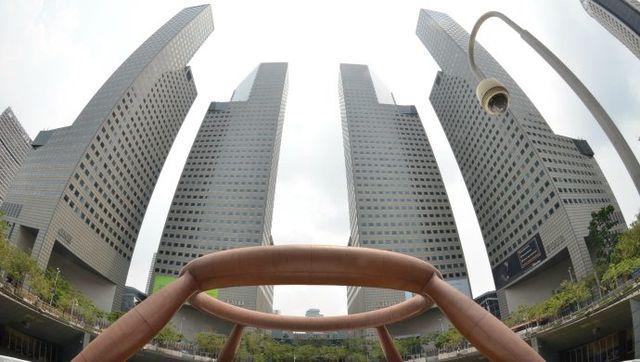