As the business accelerates its international growth strategy, fintech payments and currency specialists, World First, has announced the launch of its service in India

The announcement was made as World First joined the U.K. Government’s latest trade mission to India alongside Philip Hammond, Chancellor of the Exchequer, Mark Carney, Governor of the Bank of England and Mark Garnier, Parliamentary Under-Secretary of State for International Trade.

World First has established a wholly owned subsidiary, headquartered in Bangalore, and is set to begin operating from early autumn 2017, in a move that will allow the business to leverage its experience, expertise and technology platform to support growing cross-border e-commerce trade.

With a complementary service to local businesses, World First will offer Indian sellers access to its international network of 137 countries in order to take advantage of global consumer demand across Asia, the Americas and EMEA, at lower cost and complexity.

Indian sellers will be able to use World First’s cross-border expertise and speed to remit their revenues earned overseas with competitive and transparent foreign exchange rates and no hidden fees.

“Launching our market leading proposition in India is an exciting milestone in the business we look forward to providing a service that drives job creation, strengthens supply chains, and supports the development of the next generation of mini-multinationals in India and the UK.” said Jonathan Quin, CEO of World First.

World First has established a wholly owned subsidiary, headquartered in Bangalore, and is set to begin operating from early autumn 2017, in a move that will allow the business to leverage its experience, expertise and technology platform to support growing cross-border e-commerce trade. 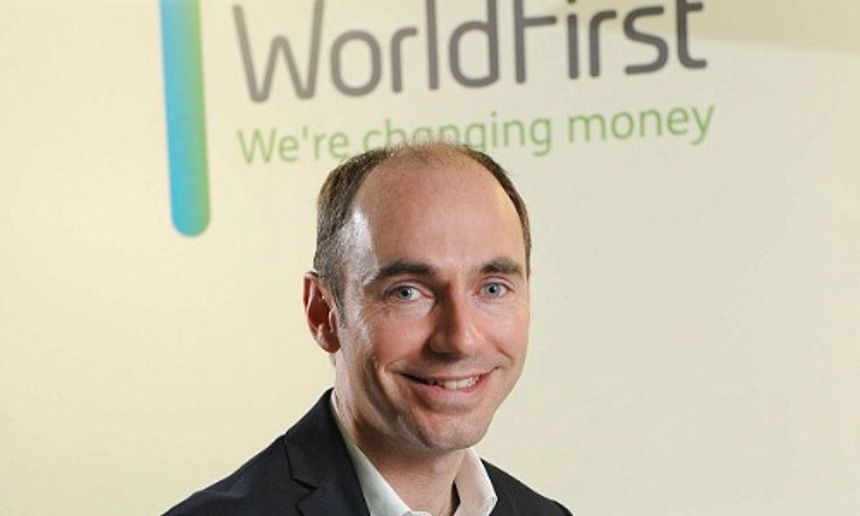