China surpassed the U.S. in financial technology (fintech) investment for the first time in 2016, according to Accenture’s analysis of data from CB Insights, the authoriative global venture-finance data and analytics firm.

Fintech financing in Asia-Pacific doubled to $11.2 billion from $5.2 billion in 2015 while fintech investment in the U.S. was $9.2 billion and in Europe it was $2.4 billion. Global investment in fintech was $23.2 billion.

Ant Financial Services Group  — the financial-services affiliate of e-commerce giant Alibaba Group that operates China’s online-payments platform Alipay,  led the deal making when it closed a $4.5 billion fundraising round in April. Lufax, backed by Ping An, the Chinese insurance company, completed a US$1.2 billion round of fundraising in January and has started using the name Lu.com.

“Over the last five years, global fintech financing activity has grown by 56 percent per annum,” said Richard Lumb, group chief executive for financial services at Accenture. “For many years Silicon Valley, New York and London were the dominant centers of innovation and demand, but now fintech has spread like wildfire around the world, and Asia-Pacific has become the rising star.”

“Well aware that they’re facing disruption from outside the industry, many of China’s financial services companies are making investments in fintech companies and exploring cutting-edge solutions such as blockchain technology. The result is robust competition in payments and lending from non-traditional players and established financial institutions working collaboratively with startups to explore fintech solutions in other parts of the business,” he said.

Fintech financing in Asia-Pacific doubled to $11.2 billion from $5.2 billion in 2015 while fintech investment in the U.S. was $9.2 billion and in Europe it was $2.4 billion. Global investment in fintech was $23.2 billion. 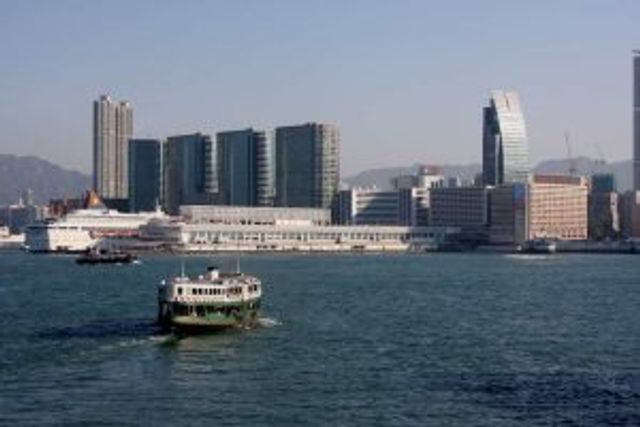