The trend has been confirmed — Asia is the leading region in the world, as measured by FinTech investment. Globally VC-backed FinTech funding (down 13% to $12.7BN) and deals (down 1% to 836) are on the downturn. Asia is the only part of the world where FinTech investment is increasing. Last year, the top 10 Asia-based FinTech deals were worth in aggregate around $4BN. 2016 Asia mega-round deals ($50MN+) were dominated by Chinese firms. Ant Financial raised $4.5BN in private placement, Lufax.com raised $1.2BN in Series B funding, and JD Finance raised $1BN in a Venture Round.

There are different ways to analyze the above numbers. On the justification side, Asia is the most populated part of the world with the most discrepancy regarding wealth distribution and the fastest growth of the middle class. Said differently Asia is a market of unmet demand where there is room for incumbents and new players to target some of the next 1.2 billion digital banking customers. However, while impressive, it is important to see who is raising the money. The Ant Financials, Lufax or JDs of the world are by no mean young companies. They have been building on over ten years of pre-existing traction and user base to develop a new FinTech Layer.

Let’s look at their business model.

Each of these companies has hundreds of millions of users, and for them, FinTech is just a commoditized layer that is used to enhance their core product:

· Baidu can better sell information by letting you not only search for your favorite restaurant but also handle the reservation of the table, the payment of the menu and the taxi ride back home.

Each of these FinTech layers within their products is incredibly valuable and valuated, and this is what the most recent numbers are reporting. Therefore, we need to distinguish that from the activity we see in Europe and the US. Imagine if the GAFA (Google, Amazon, Facebook, Apple) were to raise to create a FinTech spin-offs. Wouldn’t they also raise US$50m+ in the process? Most likely.

The good news is that while so far the FinTech activity has been biased and driven by large pre-existing tech conglomerates, there is still space for smaller players to benefit from the regional fragmentation at the regulatory, infrastructure and behavioral level. FinTech in Asia has arguably started 5 to 7 years after the USA and Europe, and therefore we are just at the very beginning of a broader ten year cycle for the Industry. This is very healthy provided that we can maintain the speed at which capital, technology, and people are deployed. During this period we will, as in all new industries, witness a concentration of players and bankruptcy of start-ups.

This should be celebrated as second time entrepreneurs are typically ten times better than their first venture. It is fair to assume that across the region, at least two fintech companies go bust every week. By extension, this means that if we accept a typical company size of five employees, there are ten talented, trained and smart people that can be re-hired by companies with a better focus, traction and business model. In practice, this means over 1,040 people that investors, start-ups, and banks should look out for each year to keep pushing FinTech in Asia forward.

Asia can leapfrog the world regarding FinTech and do so for the next decade ahead, but this is because Asia is not bringing efficiency in markets but thoroughly reforming how financial market operate and interact in the first place. The later point raises a broader and more pressing question, what regulatory framework is needed to spur the stable growth of a booming industry.

While defining the regulatory perimeter of the current eco-system is clearly a work in progress, one can use some rule of thumbs. Digitizing a process, or streamlining it using technology is not a fundamental change in business model justifying the creation of new rules and regulation. At most, we may ask for a proportionate application so that the cost saved by using technology is not offset by the regulatory burden.

What is new is what we see at the junction between Digital Identity, Data Protection, and Financial Regulation. Practically the ownership of credit score means that people should not only be able to get a loan but even get a hotel room and benefit from an express checking without putting on a deposit thanks to your credit worthiness. However, this is a new application of credit scoring that goes outside of the financial services industry. This example, which is happening in China, is breaking the current siloed regulatory approach that is taken by most jurisdiction. If this is not resolved, it will create an opportunity for regulatory arbitrage that ultimately will be detrimental.

This is the next regulatory frontier that needs to be considered if Asia not only wants to lead regarding nominal FinTech investment but also expand its standards beyond its region and suggest a new regulatory model for the 21st century to another part of the world such as Europe or the USA.

The good news is that while so far the FinTech activity has been biased and driven by large pre-existing tech conglomerates, there is still space for smaller players to benefit from the regional fragmentation at the regulatory, infrastructure and behavioral level. FinTech in Asia has arguably started 5 to 7 years after the USA and Europe, and therefore we are just at the very beginning of a broader ten year cycle for the Industry. This is very healthy provided that we can maintain the speed at which capital, technology, and people are deployed. During this period we will, as in all new industries, witness a concentration of players and bankruptcy of start-ups. 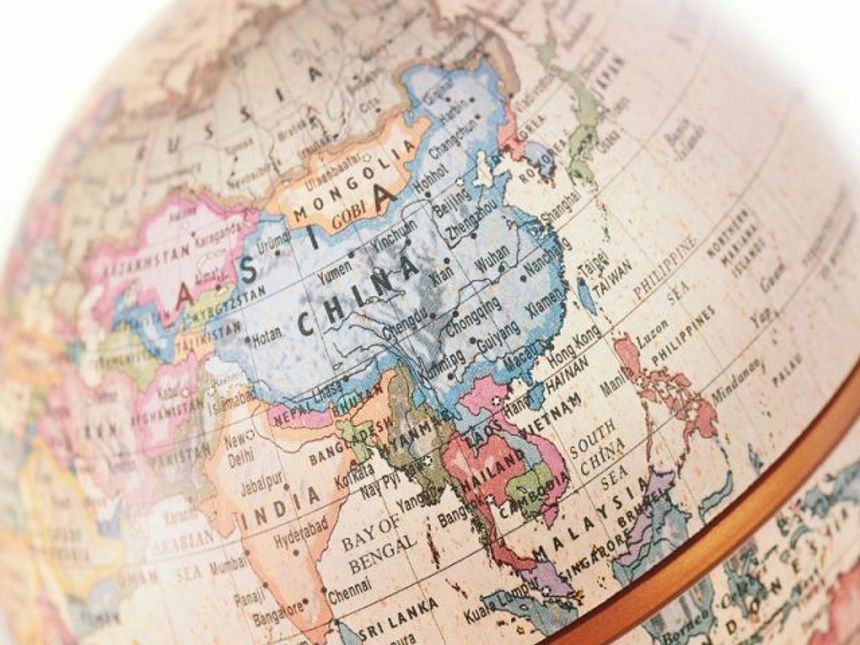