Singapore is now recognised as having one of the most developed fintech environments in the Asia-Pacific which includes an expanding «Insurtech» scene.

Insurance Australia Group (IAG) is the parent company of a general insurance group with controlled operations in Australia, New Zealand, Thailand, Vietnam and Indonesia. Its businesses underwrite over $11.4 billion of premium per annum, selling insurance under many leading brands.

IAG has announced it will launch an Insurtech innovation hub in Singapore, in a move that will connect the insurer to Singapore's global innovation network and vibrant entrepreneurial community.

The hub will be called «Firemark Labs», and acts as an incubator for IAG to work with top talent, start-up, research and technology partners to co-create new products and services that will improve customer experience across Australia, New Zealand and Asia.

The opening of the new hub is supported by the Monetary Authority of Singapore (MAS), as part of its broader efforts to promote a culture of innovation in the financial sector. The partnership with MAS will help IAG create new roles in Singapore and establish the insurer as part of its world-class innovation community.

IAG’s initiative presents an exciting platform for both the insurance and innovation community to come together and co-create innovative InsurTech solutions across retail and reinsurance applications for the region, and will further bolster Singapore’s development as the global insurance hub.”

The Expansion of Insurtech

Firemark Labs is part of IAG’s wider business strategy to create great customer experiences through data, innovation and digital technologies. It will be supported by IAG’s $ 75 million venture fund which was set-up in December last year to invest in, and partner with start-ups and emerging growth businesses.

Earlier this week one of the largest global insurers MetLife, announced its Singapore-based innovation center, LumenLab, had shortlisted 8 finalists for its inaugural tech matchmaking program, Collab.

IAG has announced it will launch an Insurtech innovation hub in Singapore, in a move that will connect the insurer to Singapore's global innovation network and vibrant entrepreneurial community 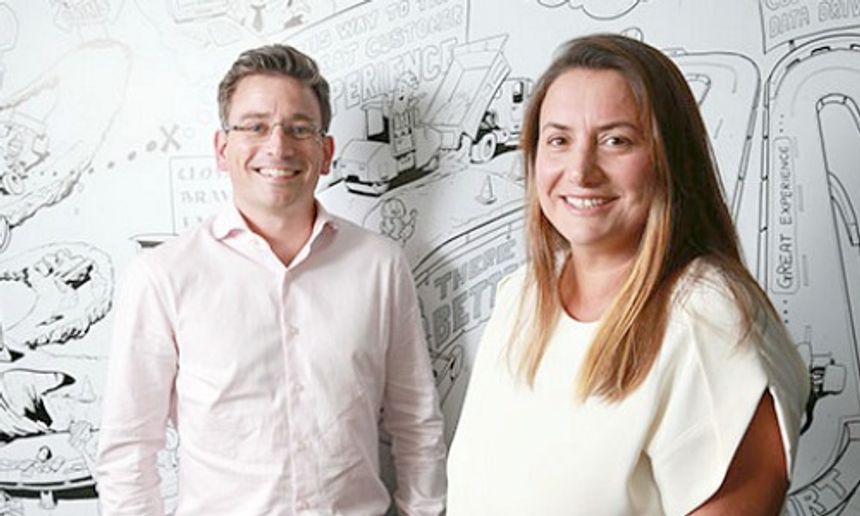