After a dry spell for tech IPOs in 2016, we are recording a good beginning for a new year with brightening IPO market globally. Snapchat is expected to set a new record for tech IPOs at a US$25 billion valuation, while a raft of anticipated listings from uprising startups are in the pipeline.

As market prospects soar, Chinese tech companies are also poised to win back investors’ hearts. Here’s a list of IPO candidates from China in this year.

Ant Financial, the operator of China’s most popular mobile payment tool Alipay and other financial services, was founded in December 2014 when it was spun out of Alibaba before the latter’s record IPO in September 2014.

As the most valuable spin-off of the e-commerce giant, Ant Financial has completed a US$4.5 billion round at a valuation of US$60 billion.

The company has been on the rumoured IPO list for years and it seems that the company is in no hurry for the IPO as it’s putting its focus on business growth and user acquisition. But 2017 is definitely on the radar, especially for late 2017.

In preparation to the IPO, Ant Financial reshuffled its top leaders last year. The company is likely to get listed in mainland China and Hong Kong.

Kuaishou might be a lesser-known name for users outside of China, but the US$3 billion video clip and photo editing and sharing app, is hugely popular in the Middle Kingdom, especially in low-tier cities and towns, in the wake of China’s video and photo sharing boom.

The app has recorded its first surge since the beginning of last year, with traffic consumption topping that of Weibo and WeChat, the two biggest mobile apps in the Chinese market.

Currently, Kuaishou claims over 400 million registered users. TechCrunch citing sources that the firm has amassed more than 40 million DAU against 100 million MAU. The same source disclosed that Kuaishou is planning to go public in the US in the later half of this year.

Also Read: Garena about to make US$1B IPO in the US: WSJ

The company is venture backed by Sequoia Capital, DST, Baidu, and DCM.

Backed by Chinese internet titan Tencent, China Reading, aka Yuewen Group, is China’s biggest online publishing and e-book company. Born out of a merger of Tencent Literature and Shanda Cloudary in 2015, the platform claimed some 600 million registered readers across its nine e-reading platforms like QQ Reader and Qidian.

Reuters reported that the company plans to raise up to US$800 million in a Hong Kong IPO in 2017.

Founded just two years ago, online microlender Qudian rose to prominence on the back of its student loan service Qufenqi, which allows college students and young white-collar workers to purchase smartphones, laptops and other consumer electronics with monthly installments.

The Ant Financial-backed startup is looking to an offshore IPO in Q1 this year to raise more than US$500 million, local media Caixin reported.

Backed by Chinese internet titan Tencent, China Reading, aka Yuewen Group, is China’s biggest online publishing and e-book company. Born out of a merger of Tencent Literature and Shanda Cloudary in 2015, the platform claimed some 600 million registered readers across its nine e-reading platforms like QQ Reader and Qidian. 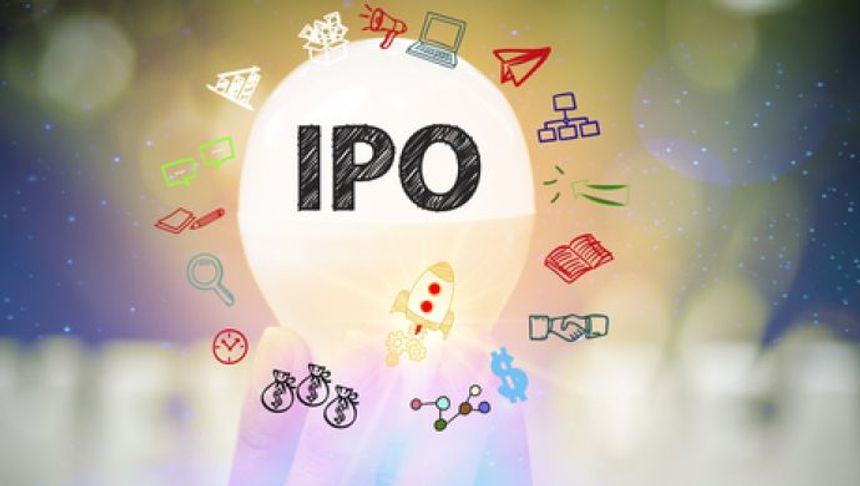