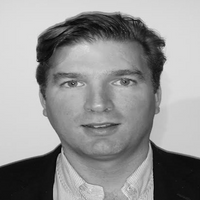 At the Money 2020 Hackathon in Las Vegas, there's more than just the $125,000 in prize money at stake. Winners here may also land a job with one of the hackathon's sponsors PayPal. "They get to learn about our products and our company," said PayPal's Chief Technology Officer James Barrese. "We get to see what they are able to produce." Related: The Pentagon's New Army Is a Convention of Hackers Tech talent is in high demand these days, so to fill the couple of hundred jobs it has open, PayPal uses hackathons as one way of finding new workers, along with more traditional routes like recruiting on college campuses and bringing people into the office for tech meet ups. Source: CNBC The 2014 Money 2020 Hackathon in Las Vegas, where PayPal recruits for IT workers "Every industry is being disrupted by software, and so demand for software talent, engineering talent, has just been growing up," said Barrese. "So it's getting more competitive." A case in point, San Jose, California-based PayPal may find itself vying with payments processor Visa for the needed workers. On Visa's last earnings call, CEO Charlie Scharf said the San Francisco-based company "plans to add 1,000 technologists and engineers in the U.S." Related: Health Care Equipment Could Be Vulnerable to Hackers How strong is demand for IT workers? In the third quarter, Burning Glass Technologies Labor Insights reported about a 10th of the 6 million job openings in the U.S. were IT related, and demand for these skills is only expected to grow. The Bureau of Labor Statistics estimates 700,000 new IT jobs will be created from 2012 to 2022. Along the multi-industry demand being created by disruptive software, other factors are at play in creating this shortage of IT workers. Older employees are aging out, too few college graduates major in computer science or engineering, and new technologies like the cloud require a different skill set than what some companies had looked for a few years ago. "What you were taught in college five years ago has now shifted to something new and different because technology is always changing and we are finding new, efficient ways to do programming and language, " said Aimie Aronica, Paypal's senior director of technology engagement. Aronica said her challenge at PayPal is to make sure employees, who could be poached by other firms, know that the company is investing in their career, and that they are always challenged. Related: The Truth About Robots and Your Job The problem is not all technologists want to work for a big firm like PayPal. Thirty-year-old Peter Ma is already a veteran of five start-ups. He has no desire to work for a large corporation. Ma believes that employees' skills can quickly grow stale working in that kind of environment, so he prefers his current role as an independent consultant. "I am simply not as productive as a full-time employee versus a contractor," he said. "As a contractor I can be fired at any time if I don't provide value." Whether they are independent or employed at a company, technologists of various stripes can earn good money. The BLS said average annual salaries for IT-related jobs can range from $48,900 for a computer support specialist to $120,950 for a computer and information systems manager. What industries need these workers the most? The Burning Glass report said the industries with the most IT job advertisements this year are professional, scientific and technical services, insurance and educational services. Related: Your State May Have Just Lost Its Top IT Officer Still, many of the companies that need to hire these workers may find they are priced out of the market. Large firms like PayPal can afford to pay competitive salaries, while small and medium-sized companies may find it harder to compete on pay. This in turn could make it harder for them to compete in general. "It translates directly to their customers and how competitively they can be with those customers," said Elizabeth Hyman, executive vice president for public advocacy at the tech industry trade group CompTIA. For the workers with the right skills though, the demand for their skills provides them with something most people dream of in their professional careers, choice. Despite other opportunities, 32-year-old Justin Woo chose to sign on with PayPay after winning a hackathon it sponsored in his hometown of Seattle. "I was blown away—the competition was amazing," he said. "And I said, hey, how can I help? How can I get involved?" Woo was attracted to PayPal, because as a software developer he could work at what he loved, for a company he believes is working for social good by making payments easier and more accessible for a wide swath of the population. "These technologies haven't changed in like 30 to 40 years," he said. "And PayPal itself is on the cusp of changing the world using payments." A world that right now needs more people with skills like Woo's. This article originally appeared in CNBC. 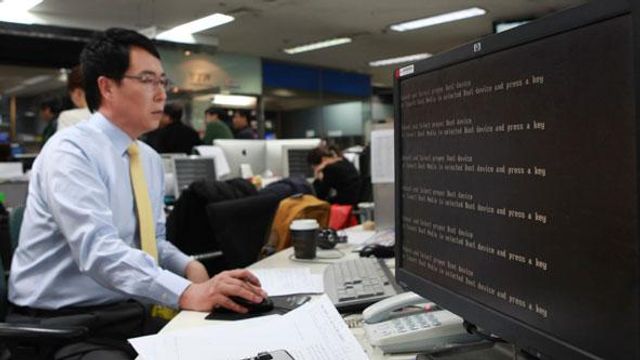